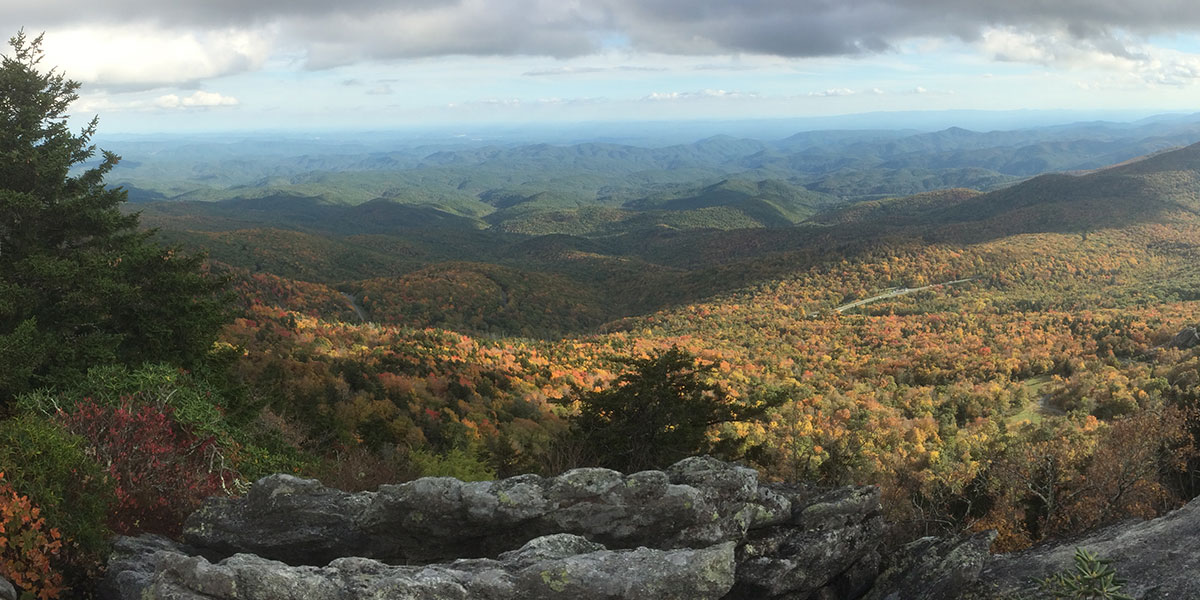 Last fall I was able to participate in a rural track rotation in Rumford, Maine. Prior to my rotation there, I had only worked in cities with large hospitals, significant resources, and specialists for every nook and cranny of medicine. Rumford, on the other hand, is a small mill town in western Maine with a population of just under 6,000, and based off my patient population, I wouldn’t be surprised if half of Rumford worked in the mill. After hearing that, most people tune out, saying rural medicine simply isn’t for them. But what they’re preemptively closing the door on is the exact essence of what family medicine truly is.

In the four weeks that I spent caring for the people of Rumford, I got the unexpected privilege of becoming part of their lives in a way that extends beyond the doctor-patient relationship. It wouldn’t be uncommon for me to see different members of the same family in the office in the same day, or even after I left for the day at the grocery store or the local watering hole.

My first week there I had a patient come in for her yearly physical. For the purposes of this column, I’ll call her Betty. Betty is a 76 year old woman that is generally in good health. Being an astute medical student, I made sure to acquaint myself with her social history, even though the basics were already in her chart. She was the sole guardian of her 8-year-old granddaughter. Now, I don’t have any kids, but I have a few 20-something-year-old friends who are single moms, and it’s hard enough for them, without their age working against them. And here’s Betty, happy as could be, without a complaint in the world. We chatted for a while longer, I did my exam, and sent her on her way.

The next week I attended the “Walk with the Doc” program that the residency puts on. It’s an opportunity for people from the community to come together, hear a brief health-related talk given by one of the residents, and walk on the outdoor track or through trails in the woods. To my excitement, Betty and her granddaughter showed up. I spent four loops of the track getting to know more about Betty and her granddaughter. After that we parted ways, but I knew I would see her again before I left. And sure enough, I saw her 4 more times in my last two weeks there – a few times around town, and once when she brought her granddaughter into the office for a sick visit.

What I’m really trying to get at here is that the relationship I formed with Betty and her granddaughter was one of many that developed in my short time in Rumford. It is a common phenomenon in rural medicine, but is something that is slowly dwindling in urban practices. I truly got to know a great deal more about all of the “Bettys” in my patient population than I could even dream about in the cities I’ve previously worked. And isn’t that everything that family medicine stands for?