Physicians do all that they can, even if the patient is unwilling 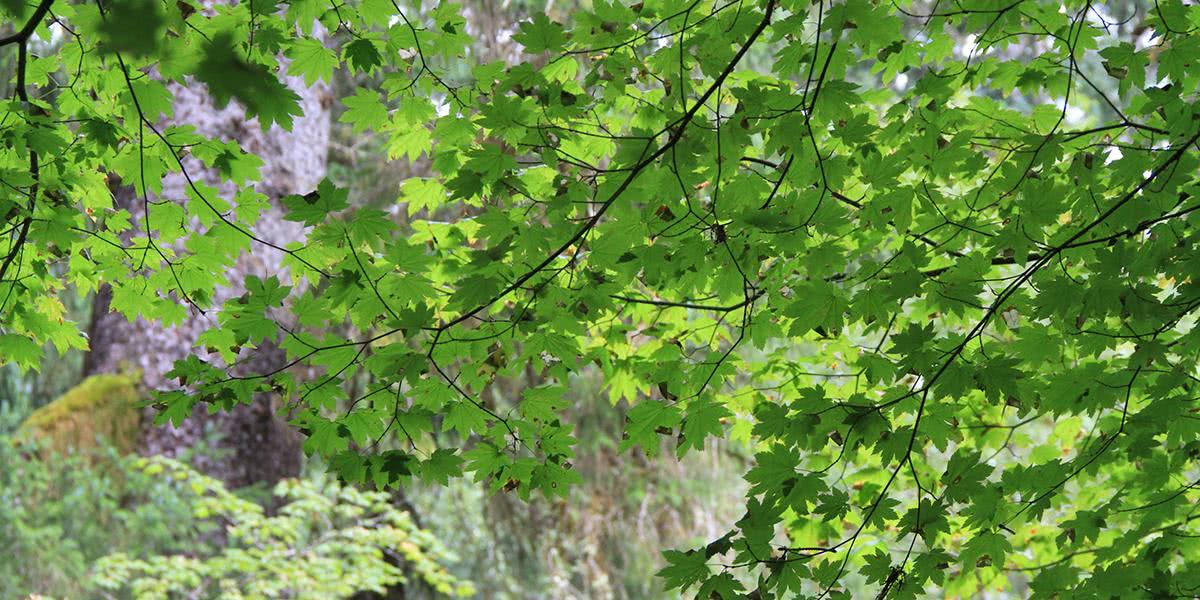 Helping patients, even when they can’t help themselves
In the medical world, we always expect to be able to fix our patient’s problems in order to help them have a better life.  This is frequently interrupted by circumstances in the patient’s life that they are unwilling to change or simply cannot fix.  Then there are patients who are completely unforgettable.  There was a 23-year old female patient who had frequented a physician I followed during my rotation, and needed help with depression, drug abuse, sexual abuse, and suicidal ideation.  The physician had been unable to help the patient progress from her state of despair with any medication or therapy.  Then one day, the patient came in and had been drug and alcohol-free for several months.  She also stated that she was no longer depressed and had moved out of her abusive situation.  It was easy to see a visible change in this patient from utter despair to hope.  The physician said that is what makes it completely worth it to practice medicine in settings like this.  Not every patient will change, but the ones that do keep the practice of medicine worthwhile.

Enjoying the rural life and culture
While on my rural rotation at Northern New Mexico Family Medicine Residency Program in Santa Fe, New Mexico, I also got some time to explore the surrounding area.  I spent a weekend camping and fly-fishing.  There were many hiking opportunities, great local restaurants, and amazing cultural experiences.  There is a plaza in the center of Santa Fe that is surrounded by art shops, restaurants, and jewelry stores.  They had music out in the center of the plaza and people would gather around to dance or just listen with their families.  This area was highly infiltrated by tourists, but also had an amazing blend of locals.

Physicians do all that they can
There was also one day where I was able to get a bit of a different experience in a rural town.  It was a typical day in the emergency room with abdominal pain, nausea, vomiting, lacerations, and medication refills.  That is, until I met Billy.*  It wasn’t a conventional meeting because by the time he was in trauma room 1, Billy was in the decerebrate posture and had a blown left pupil.  He was becoming increasingly bradycardic (slow heart rate) and had irregular breathing patterns.  In other words, he was going to die if we didn’t act quickly.   The physician was on the phone with the neurosurgeon.  The CT showed a massive brain hemorrhage (bleed) in the left hemisphere.   For a moment, it seemed to me as if the world was moving in slow motion.  Nurses running around with medications, trying to get another IV access, or holding the patient down.  My own hands were busy holding the man down while they finally administered the temporarily paralyzing medication.

The physician called me over to where the neurosurgeon had just arrived to talk with the patient’s wife.  All of the medical personnel knew the prognosis was not good for this patient.  The neurosurgeon explained this to her, but how could she just pull the plug on her husband?  How can you make a life-or-death decision in the middle of a group of strangers in a sterile environment?  She opted for the brain surgery to relieve the pressure in her husband’s brain.   This was his only slim chance at survival.

The neurosurgeon glanced at me since I am a medical student and asked if I wanted to scrub in on the surgery.  Uh, YES!  I’ve been in surgery before, but never one of this intensity.  It was a time factor.  With the pressure building in his brain, the faster and more efficiently we acted, the better his outcome.  I was sweating beneath all the garb, but somehow my hands were steady.  My role was minor, but the site was spectacular.  His brain was pulsating before us.  His thoughts, ability to move/hear/see all laid bare.  With precision, the surgeon stopped the bleed and removed the clot allowing the pressure in the brain to decrease.  They finished, closed up the brain, and replaced the part of the skull bone that they removed.

I wish I had a happy ending to this story, but the truth is the patient is still in a coma.  Even though the surgery went flawlessly, the likelihood of him waking up again is very slim.  Just like in every part of the medical field we have patients that we can help make the future brighter, whereas others leave us unchanged from what their trajectory already was.  We must give all we can to our patients and expect that they will return the same effort.