Patients are patients: A reflection on experience 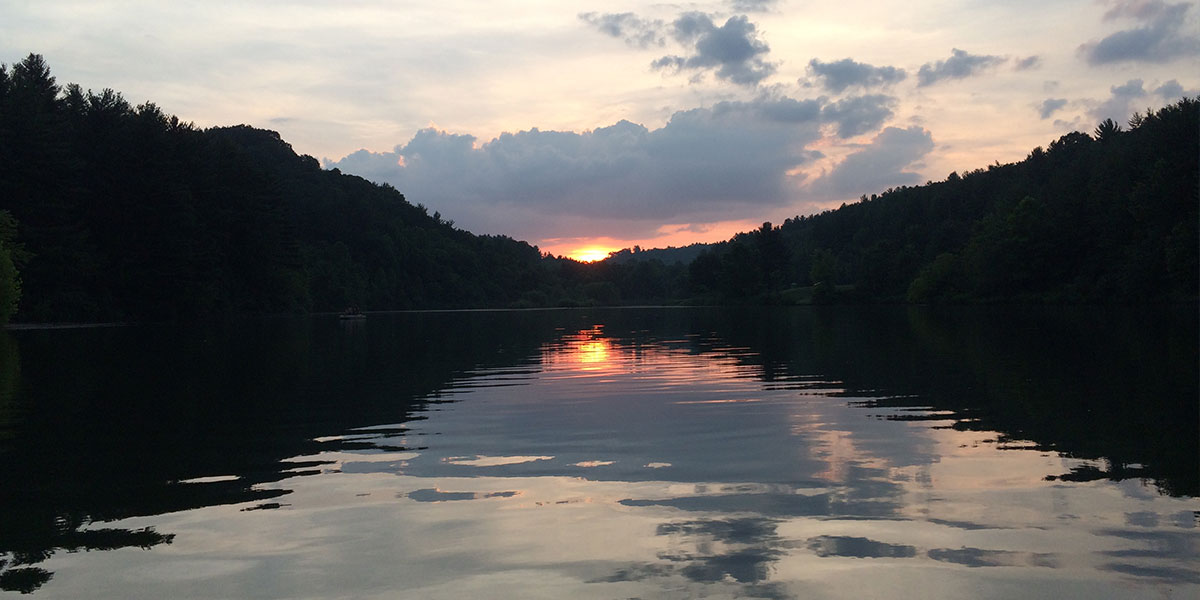 During the month of January I had the unusual experience of spending my time working in medical clinics in rural Maine.  Although most people think that all of Maine is rural, leaving the major catchment hospital in Lewiston everyday to drive an hour northwest towards logging, skiing, and an extra foot of snowpack provided me with a few reflections on people, medicine, and the health of Americans.

A quick-fix pill
My first reflection on life in Rumford, Maine was that the people were about the same as anywhere else.  Sure, they weren’t really interested in going to the latest trendy restaurant, but like all people they were essentially good-natured and just wanted to live their lives without medical problems.  The reason I say without medical problems, rather than that they wanted to be healthy, is because unfortunately, like many Americans, several of the patients whom I encountered were utterly reliant on the idea that medicine would provide that health, rather than their own decisions and actions.  There was a strong reliance on the perceived quick fix of a pill, particularly for things like depression, and little desire to commit to take matters into one’s own hands.

I found this a bit fascinating at first, because I expected rough and tough “Mainers” to avoid diagnoses like depression, and therefore avoid anti-depressants.  Instead, I think the belief that Mainers are independent and self-reliant has actually been superimposed on the modern problem of depression.  Rather than being independent by living off the land, modern rural Mainers appeared far willing to take a pill that came with a diagnosis rather than seek conversation and the support they may find in counseling.  Or perhaps I’m reading too much into what is essentially an American problem – the desire for the quick fix which is often perceived to be a magic pill.

Access to resources
In this regard, medicine was not much different in Rumford.  People came in asking for quick fixes, doctors tried to offer other alternatives, and in the end neither party was completely happy with the final decision.  But overall, there were some differences to the way things worked in Rumford.  For one thing, most patients were unemployed or underemployed.  While most people had MaineCare for insurance, which seems to provide decent support for many conditions, it may have explained the reliance on medications over some of those longitudinal solutions.  For instance, a discussion about the need to eat healthier and find a way to work out – you can imagine the reaction to suggesting getting access to a cheap all season swimming pool in rural Maine for someone who can only do low impact exercise – will not go very far for a person living hand to mouth.  However, if we can prescribe a $4 medication that might help them address whatever health problem they’re encountering, that’s a solution, no matter that it’s not ideal.

All in all I think my time in rural Maine was not all that different from working in medicine in much of the U.S., unless of course I were to compare it to a nice suburban specialty practice in an affluent community.  I think it’s important to remember that the people in rural parts of the US are probably pretty similar to those in a lot of the rest of the country, and that they’re struggling with similar medical problems as well.  Perhaps it’s more important to make sure they have the resources that are available to many people in urban areas, and that we continue to educate Mainers, the same as Americans, that there are no quick fixes, not even in medicine.